Sunday wrapped up a week of tough competition for members who shot the NRAA Queens and President’s match. The week threw up the full spectrum of conditions making for a tight contest. A number of Ipswich members performed well and featured in the daily presentations for range winners and daily aggegrates through out the week. These members included Rohan, Daryl, Tony, Glenn, Andy and Tim.

Two particularly stellar performances however stamped Ipswich as a dominant force in F standard B grade. These were Ipswich rifles Ivor, who continued his North Queensland form to win the Presidents match by a convincing 5 shots and Brian, who placed third in the President’s match and overcame some technical difficulties to win both the Queens and Grand Aggregate with an impressive 26 shot lead over his nearest rival.

The recent form of our Ipswich rifles positions the club well for some big results over the next couple of months as we continue through the peak of our Open competition season. We look forward to Beaudesert, Monto, Brisbane and of course our very own Ipswich Prize meet as we head toward the QRA Queens in August. 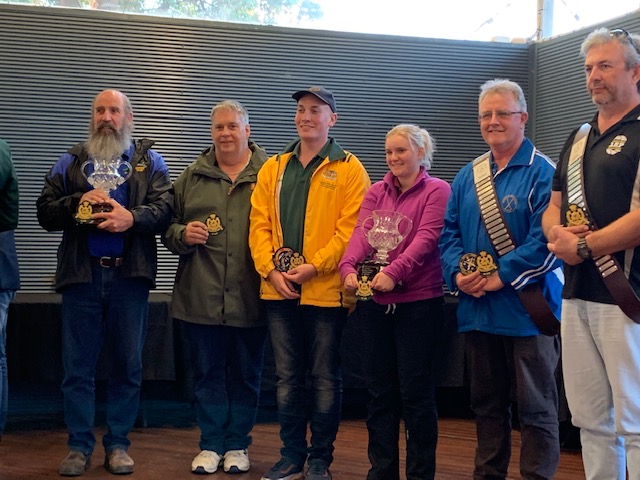 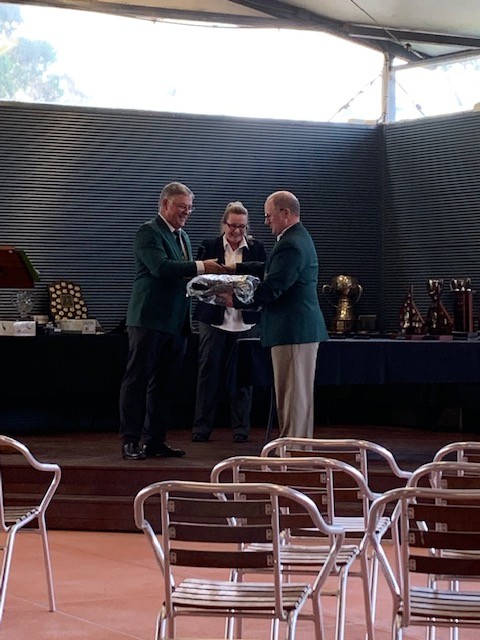 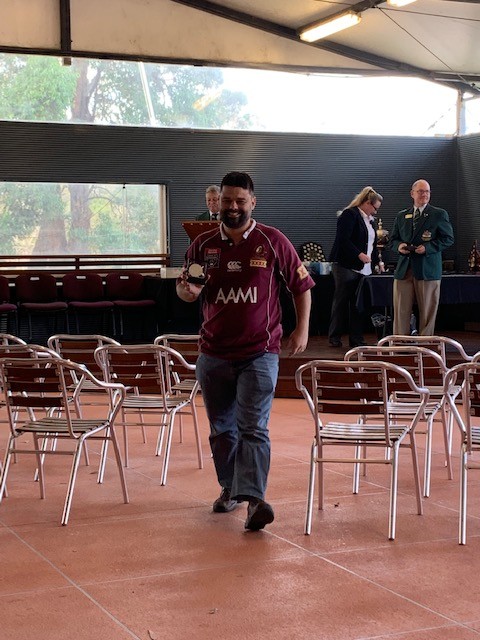 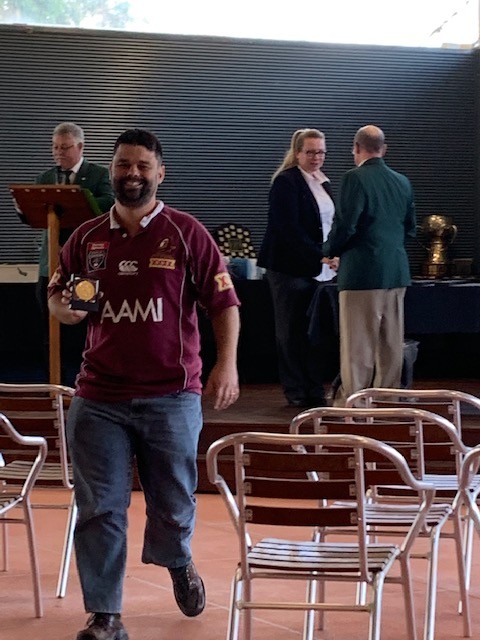