Under the Defence Act of 1903, the Commonwealth developed rifle ranges to assist in creating a Reserve Defence Force. The Redbank site, which existed in the passage of land across from Redbank Plaza, opened in 1912 and closed about 1980. During World War II the site was used for military camps and as a training area.

In that time a large camp at Redbank was established. The first contingent of 400 men marched into the camp on 21 October 1939, with the initial quota of 2500 men being reached soon afterwards. The camp gradually developed into a small township with huts, hospitals, a post office and bank, along with the establishment of water supply and sewerage lines. At the height of the war up to 6000 Australian and American troops were based at Redbank. 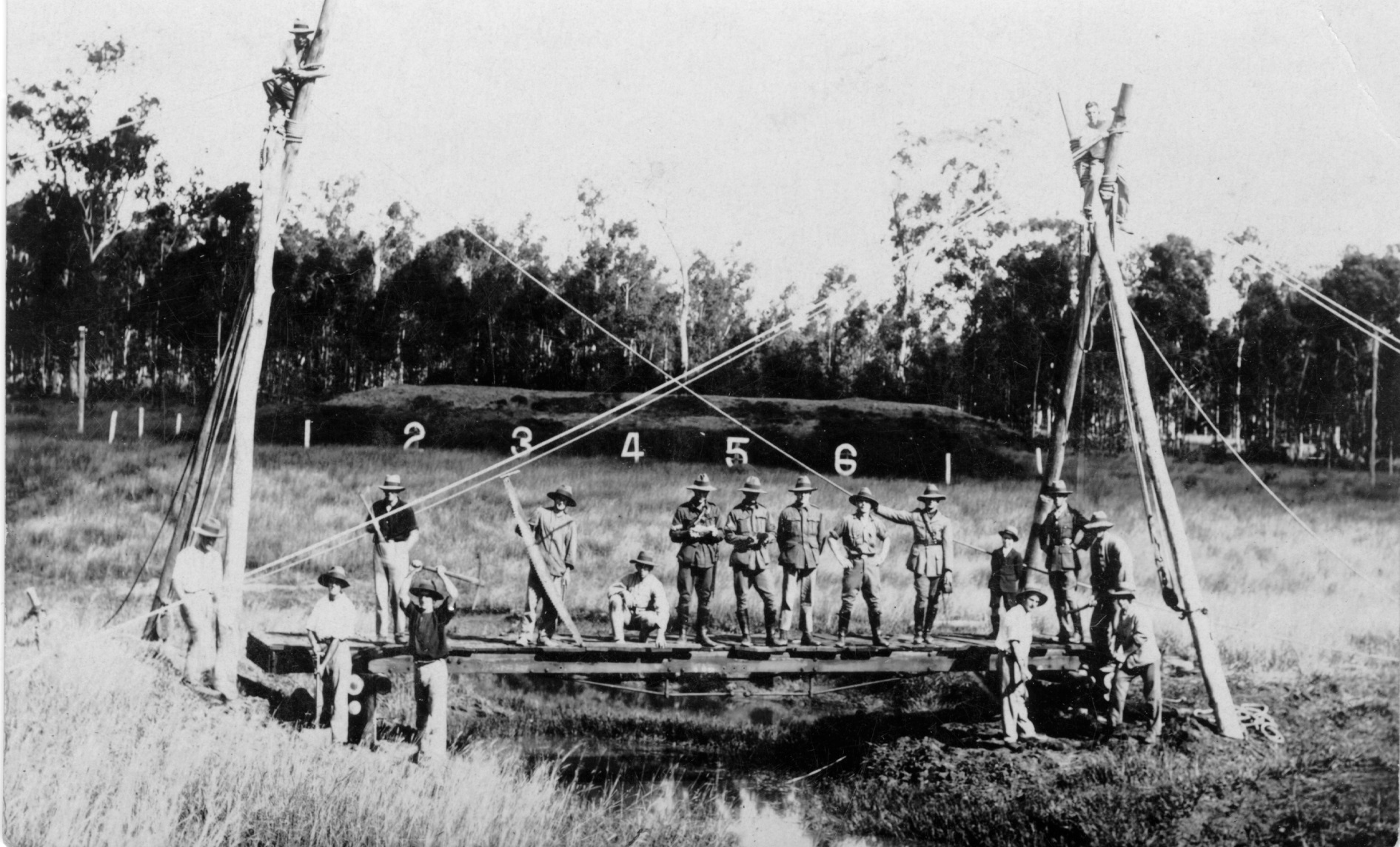 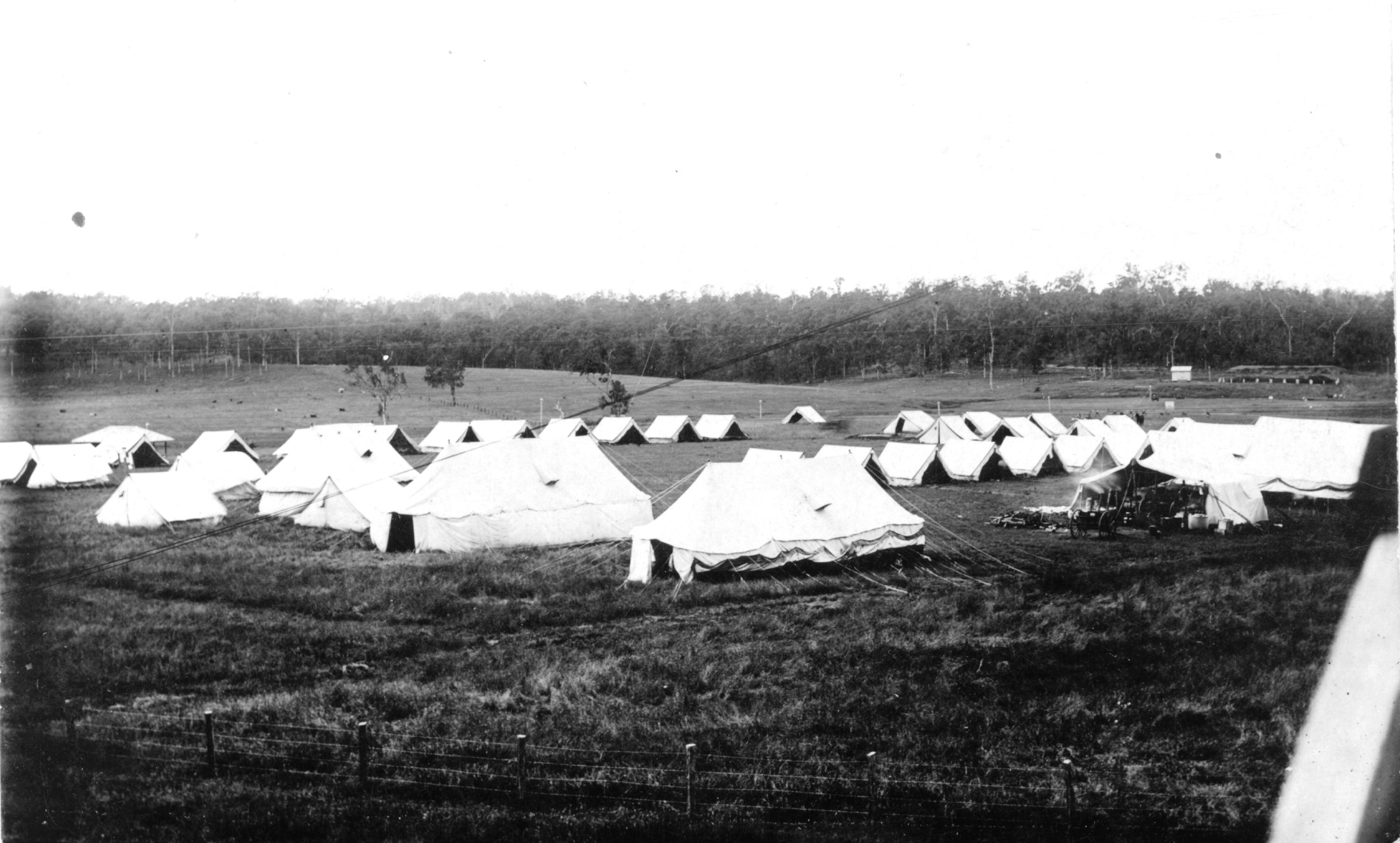 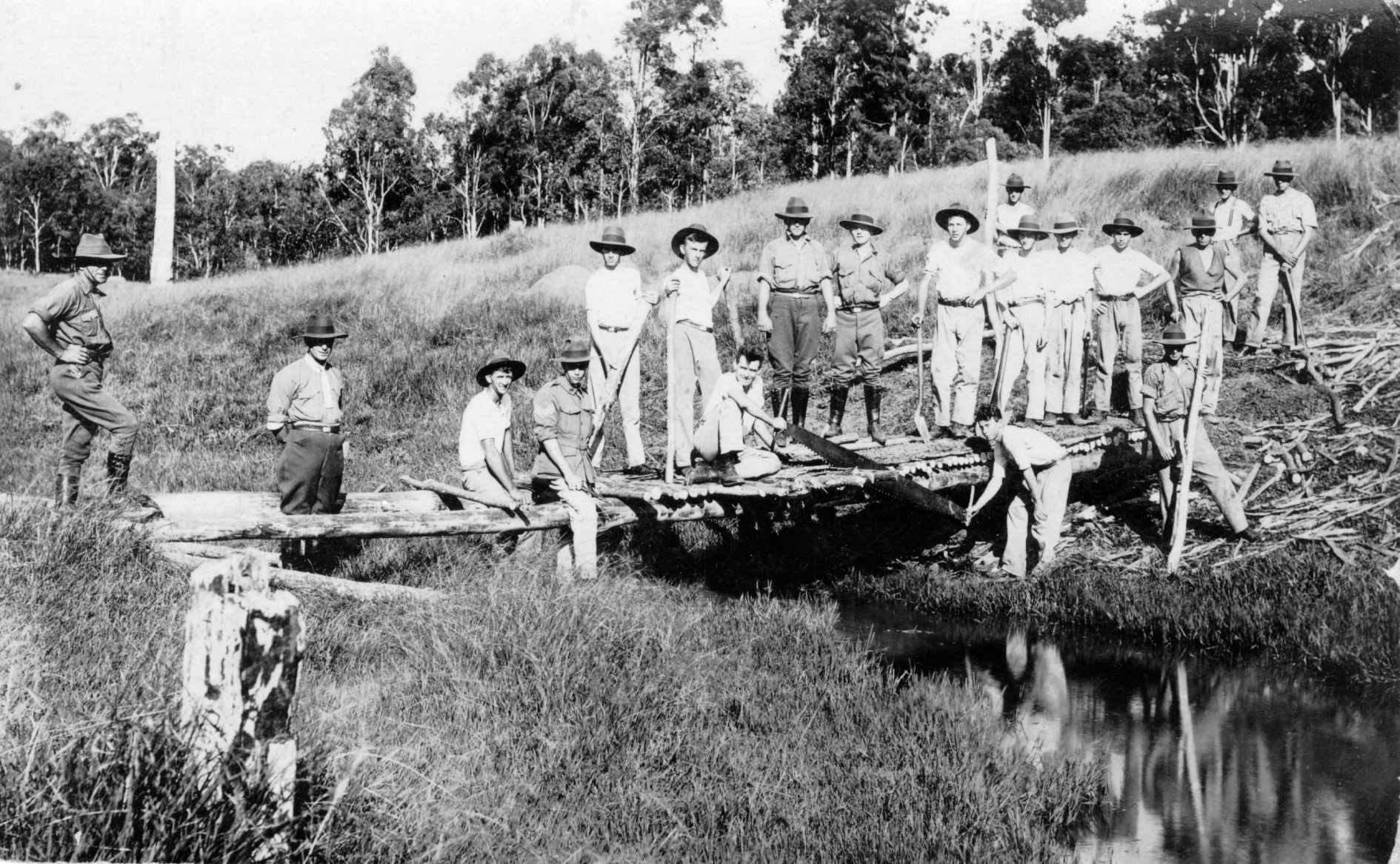